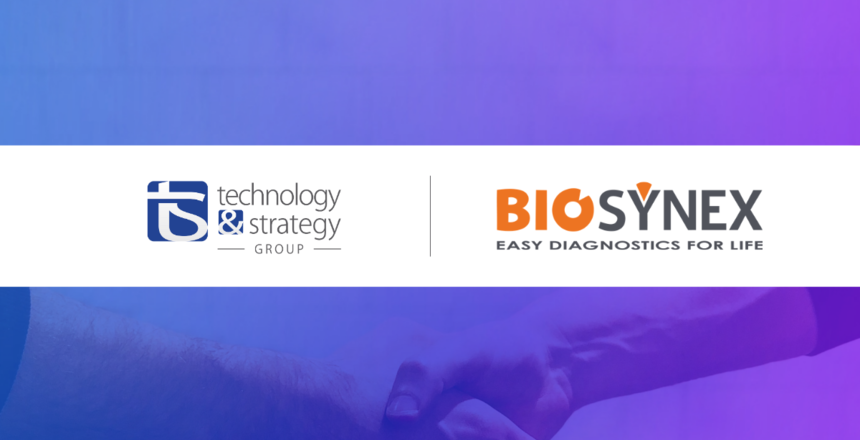 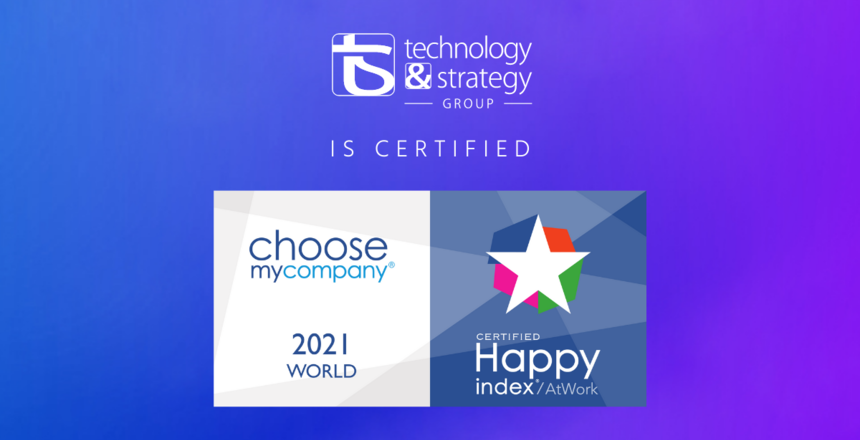 Technology & Strategy is honoured to be awarded the HappyindexAtWork World label. Technology & Strategy and Antaes have been awarded the HappyIndex®AtWork 2021 World label following a large anonymous study conducted by ChooseMyCompany among 1,200 employees. This award recognises companies where employees are the most satisfied and motivated at work. The global score of 4.11/5 […] 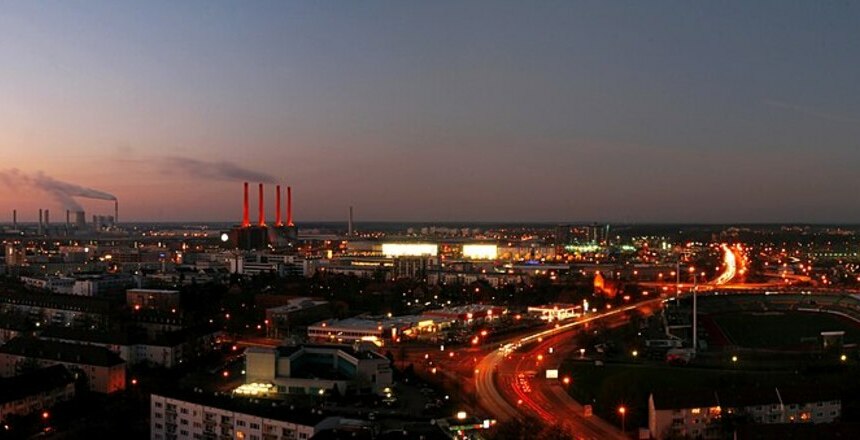 T&S Group is delighted to announce the opening of its fourth German office. Technology & Strategy strengthens its presence in Germany with the opening of the Wolfsburg office. The city is a leading centre of the automotive industry, shaped around the presence of the Volkswagen Group, which has made it one of the largest manufacturing […] 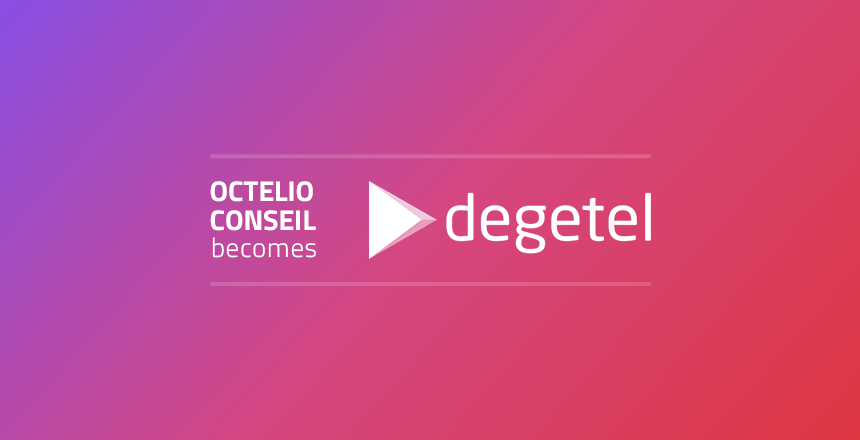 T&S Group is proud to start a new chapter in its digital division with the integration of Octelio Conseil as part of Degetel. The common history of both brands of the Technology & Strategy Group has taken shape. The digital data-driven marketing agency Octelio Conseil, created in 2002 and part of the group since 2015, […]

T&S among a French delegation of innovative companies 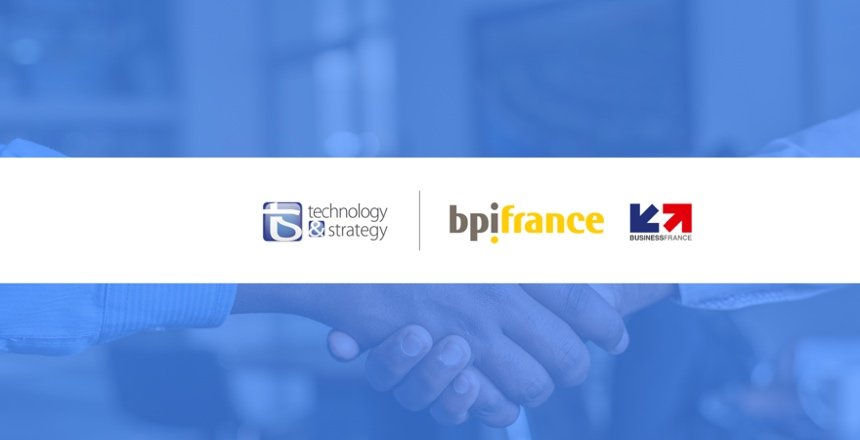 Bpifrance and Business France selected T&S for an international programme in Germany and Austria in the field of new mobilities. T&S has been chosen to become part of a delegation of fourteen French companies recognised for their expertise and participated in a programme to put them in direct contact with the main stakeholders in the German and […] 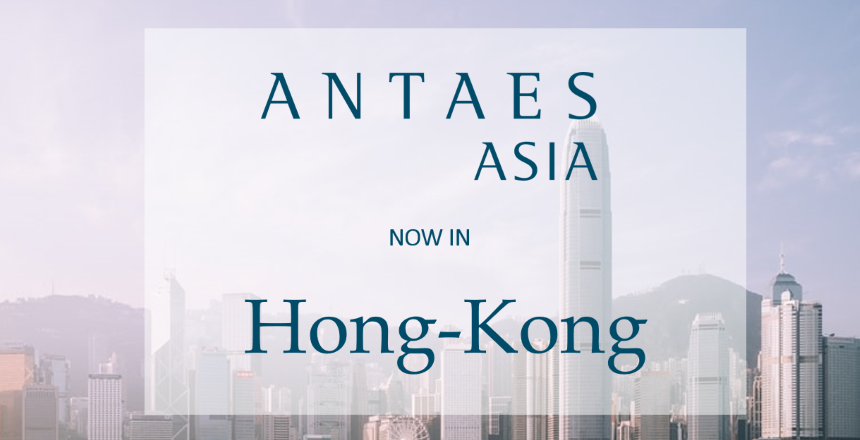 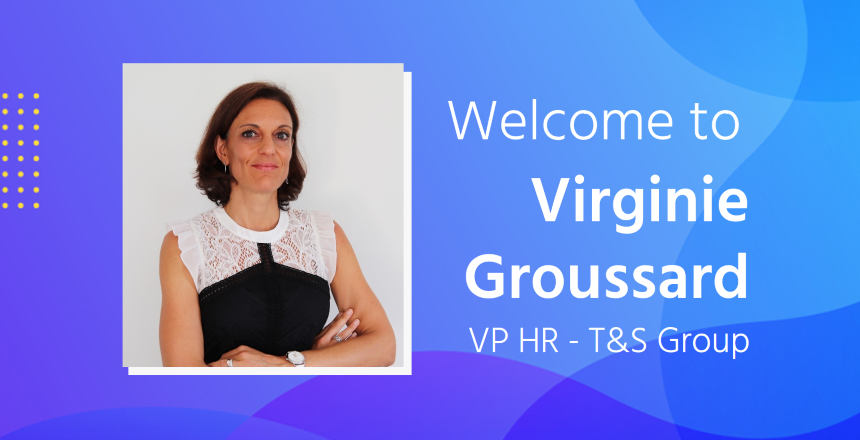