When mixed reality becomes more realistic than ever! 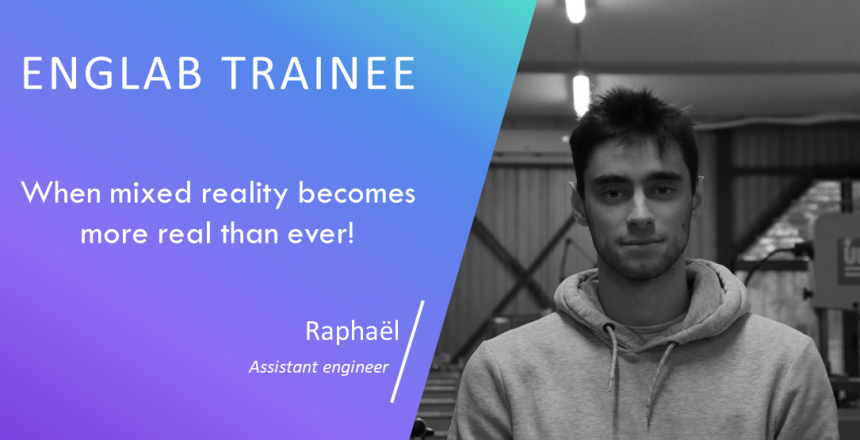 The perfect match might exist! Between our in-house skills’ perpetual development around cutting-edge tools and interns’ integration into our Teams, we always try to entrust rewarding missions to tomorrow’s talents.

Raphaël is about to conclude his internship at ENGLAB. Now has come the time to look back at these past few months within our design office. So, let’s rewind! 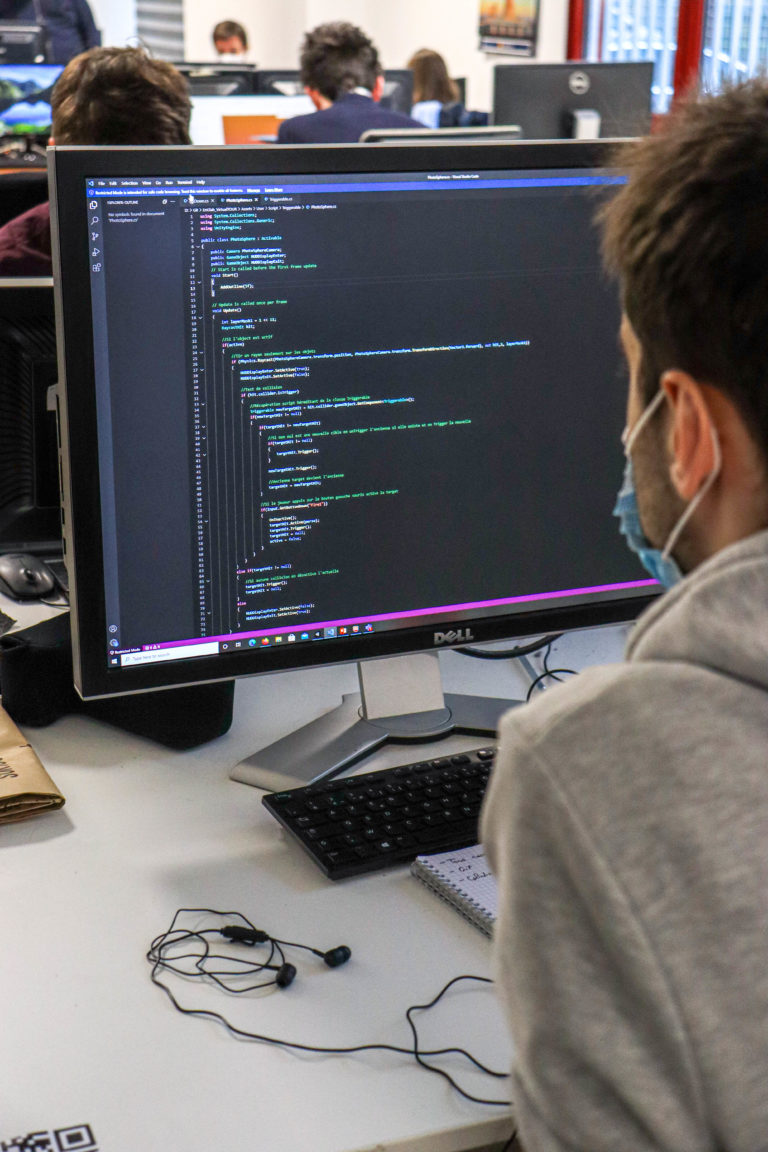 Catching-up on our series of articles focus on trainees’ immersion, let’s introduce you to Raphael, a 4th year student at UTBM (Université Technologique de Belfort Montbéliard) and engineering assistant at ENGLAB.

Following a two-year preparatory class in this same school, Raphael turned to Mechanical Engineering for its multi-disciplinary teaching and the career opportunities it offers. Interested both in the study of mechanical systems and in their implementation with electronic applications, he then hopes to join the Mechatronics Systems Design program to develop his skills in electronics, IT, logistics, etc.

His internship was mainly centered around two themes:

However, between these two objectives, Raphael has devoted most of his time to this 2nd mission and rightly so! Considering the task at hand, it is more than understandable.

Starting with basics – a 2D plan he was able to recover – the very first step was to build a 3D model of our design office. He then drew on his prior programming skills to recreate his daily environment on Unity.

This game engine running under C# – and very well known in the 3D community – allowed him to develop an interactive experience. Indeed, as well as moving around in the environment, you can also interact with various objects that make it up: videos, documents, projects, etc. 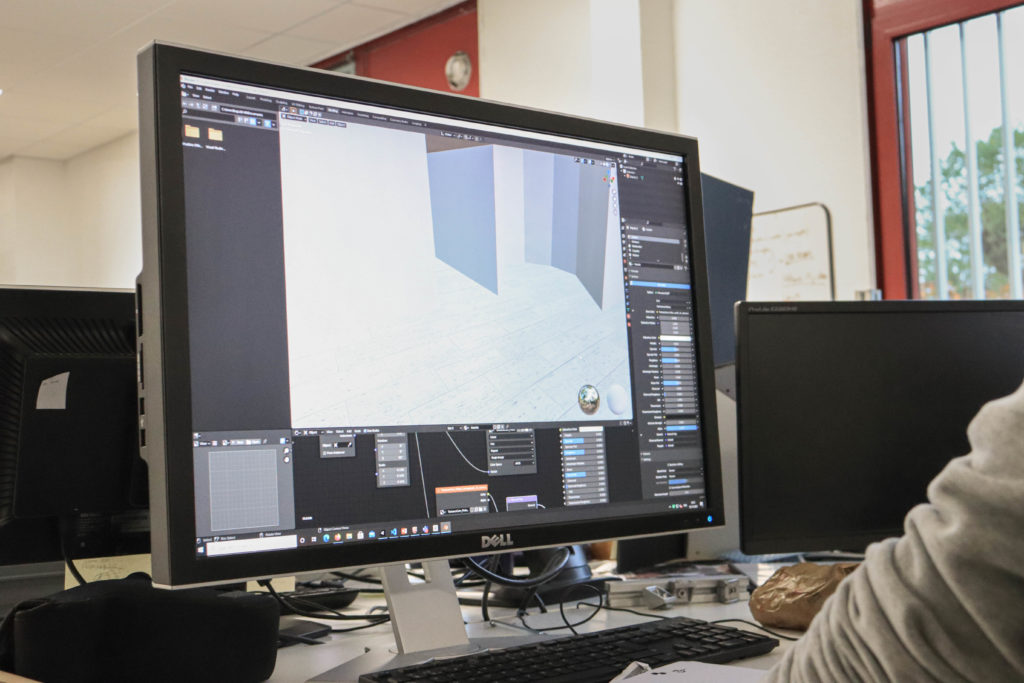 How do you feel in the teams?

For Raphael, his internship’s added value lies in the possibility of crossing his mechanical skills with other engineering disciplines at ENGLAB. For instance, he often gets the opportunity to support side projects such as the layout of a fully automated production line.

Moreover, he greatly appreciates the atmosphere in the ENGLAB teams, as well as the mutual support and cohesion that reigns there. Supervised by Vivien, his tutor, he can feel free to ask him for advice, but also to bring his new insight into specific matters.

"The great point is that everyone communicates on an equal footing, without feeling the hierarchy. This fosters new ideas and makes everyone welcome to suggest solutions".

Now that his internship is coming to an end and with this new working experience in mind, Raphaël is surer than ever that, in a near future, he would like to work in research and development of robotic systems!

Do you want to be part of the adventure? 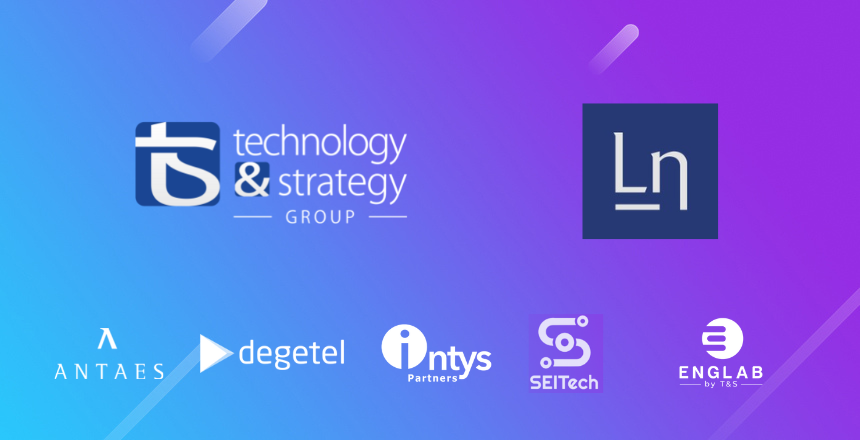 A new exclusive and strategic nearshore... 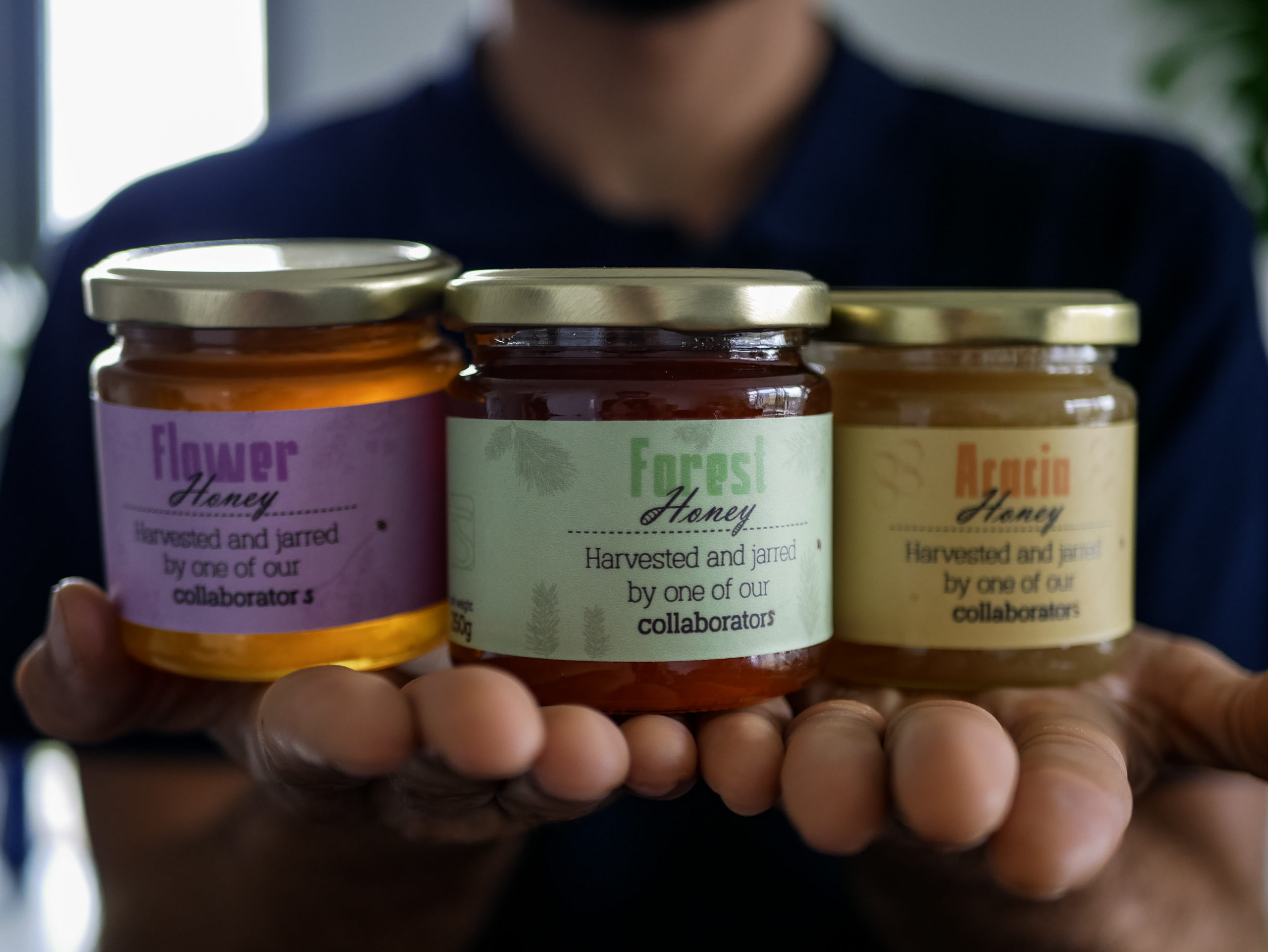 Some T&S honey made in Elsass

9 December 2022
Technology and Strategy is very proud to have included in its welcome pack, a 250g jar of honey harvested and… 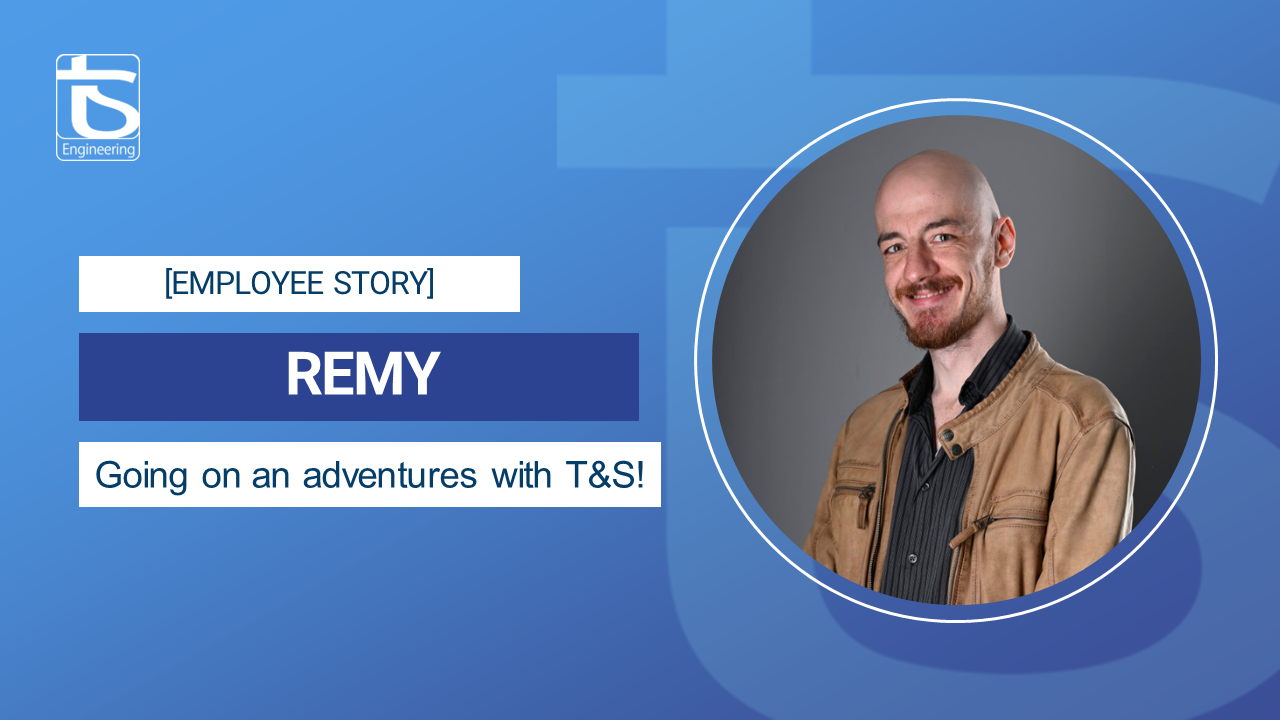 When going on an adventure also...

1 September 2022
Technology and Strategy supports and encourages internal mobility. Rémy has taken advantage of this over the years, first through an… 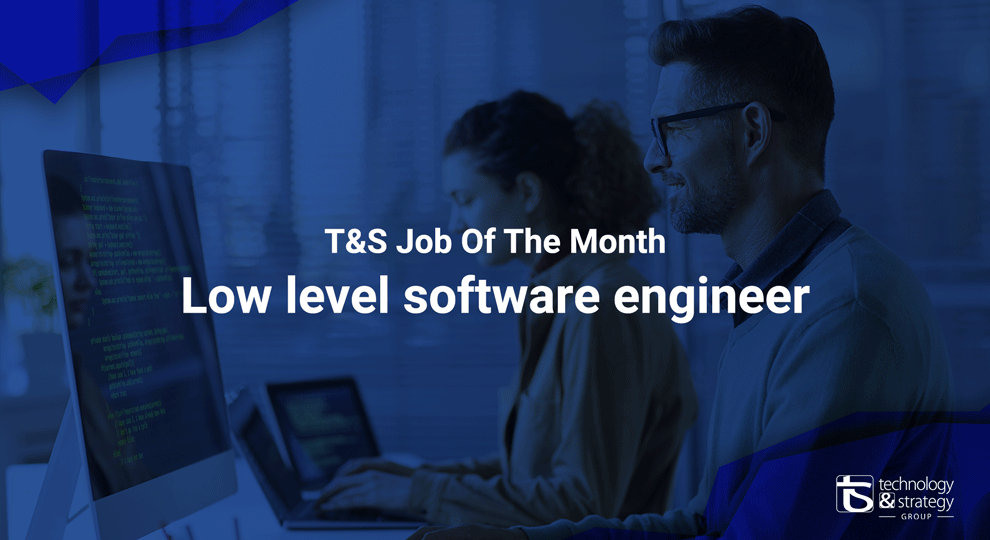 What is a low-level software engineer? 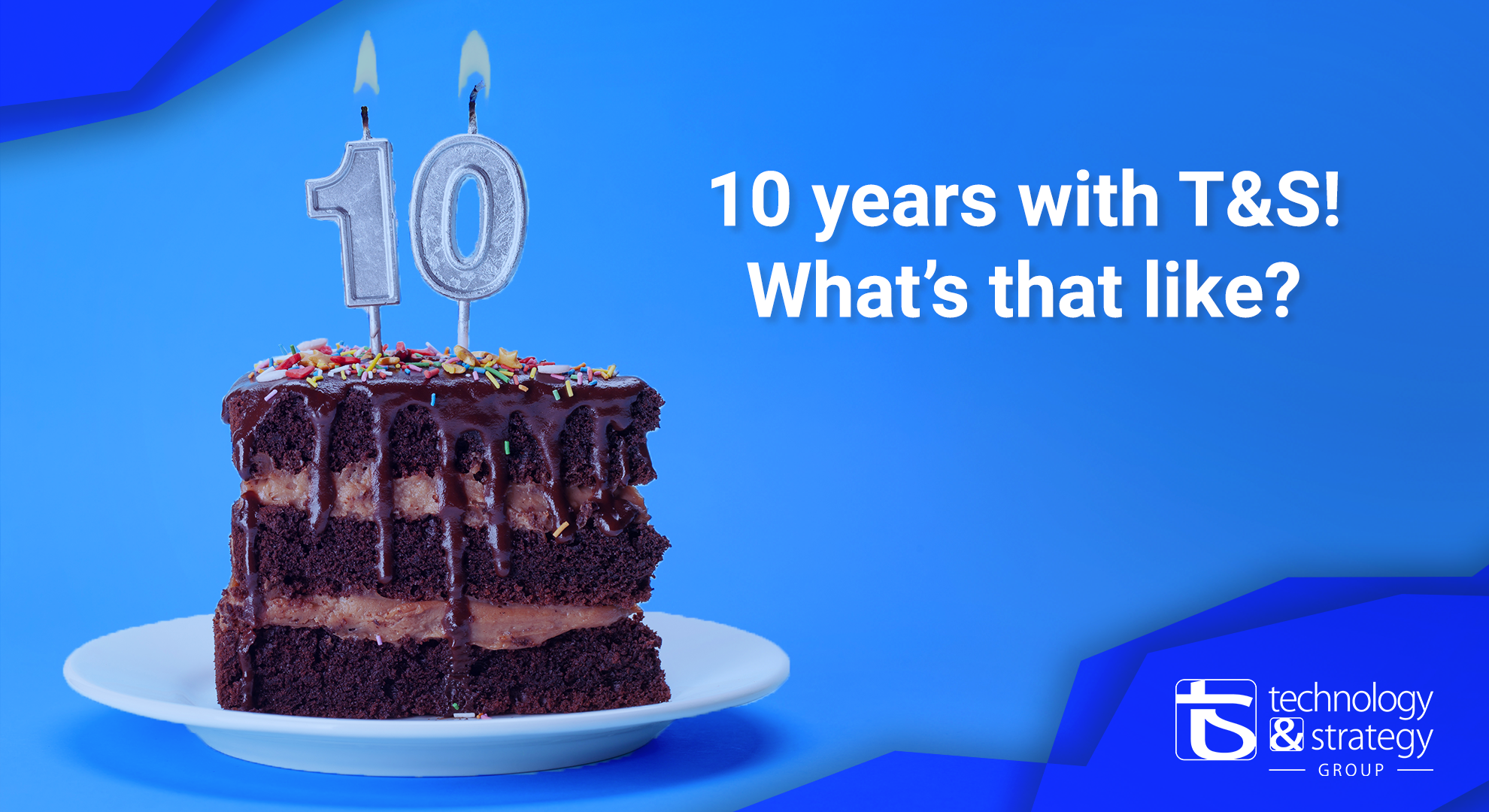 Damien Poulet is celebrating is 10th...

8 August 2022
10 years ago, Damien joined the T&S adventure as Practice Leader for Test activities near Stuttgart in Germany. He agreed…