We Shape the Future ! 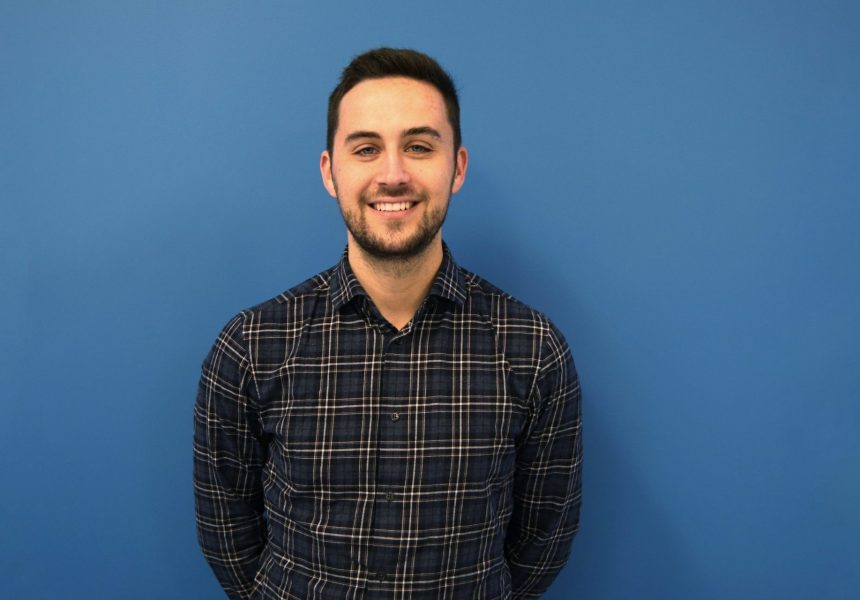 Sylvain, what is your academic background?

After obtaining my scientific bachelor’s degree, I hesitated between going for STAPS (Science and techniques of sports activities) or a DUT GEII (Electrical engineering and industrial computing). I set my mind on the second option because it offered more exciting opportunities.

I validated my M1 in Home Automation and specialized in embedded systems during M2.

I wanted to improve my English skills and that’s why I took the opportunity to work at T&S in Germany. I started with a 4-month internship, followed by a VIE and I currently have a permanent contract with the company.

How did your working life at T&S begin?

When I first joined T&S, I was given a choice between two projects. I chose to work on the DCOM (Distributed Component Object Model) and I had to test software for the LABCAR.

At the beginning, it was a lot of pressure. We arrived on a critical project with a lot of expectations. During my 4 months internship, I was in the implementation part on the scripting part. Despite the pressure, we were guided, trained and supported by all T&S colleagues.

I managed to improve my English and become more independent. I also had the opportunity to travel to Berlin, Munich, Düsseldorf with other T&S colleagues.

Currently, I work on trade missions in addition to my usual tasks. I personally chose to do so, because I like the commercial aspect, too.

I enjoy working in an international environment and meeting multicultural people. It is enriching but you have to adapt the working methods.

I was able to preview models that are not yet unveiled. That’s why I like the automotive field, we work on concrete things that can impact the daily lives of many people!

Finally, I also had the chance to participate in company events on the client’s site. I took part in their internal karting championship but the level is very high, especially with the ones that are used to testing cars on a proper road!

Does this testimony speak to you?
apply now! 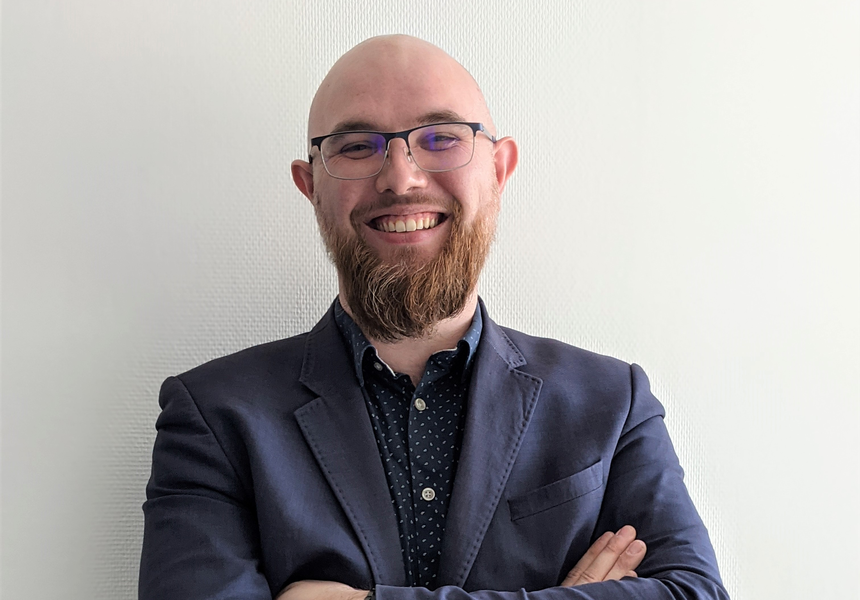 How were your beginnings at T&S? I started working as a Developer consultant and acquired quite a valuable experience which… 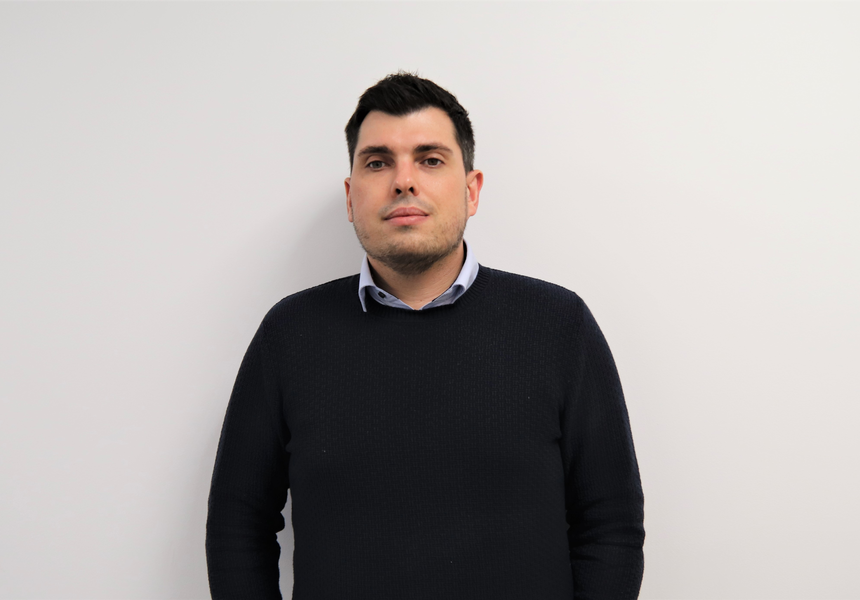 Paul, AgTech Practice Leader, talks about his career path and his daily challenges in developing the AgTech offer at Technology… 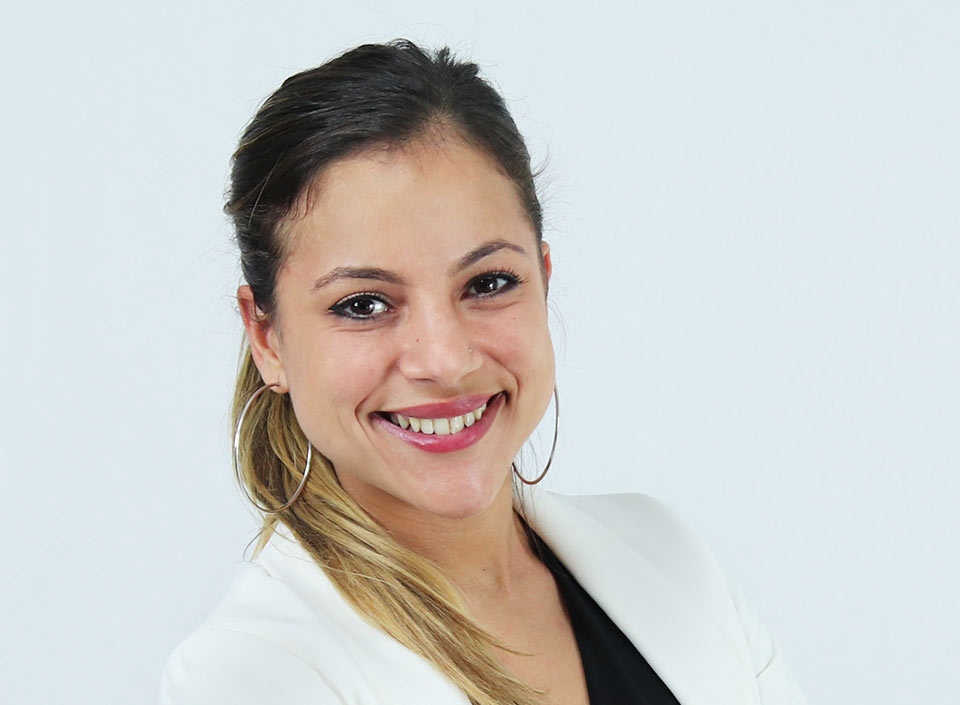 Kahina, tell us about your background I have worked in the recruitment field for a few years before joining T&S…

Nicolas, tell us about your background! Ever since I was a child, I dreamt to be a fighter pilot. However,…

Junior Consultant, working for T&S since July 2017. Dominik, what is your background? Since my early age, I have always…

Operations Director IT, works for T&S since July 2020 Michaël, what’s your background? First of all, I have a scientific…
Back to the list of testimonies