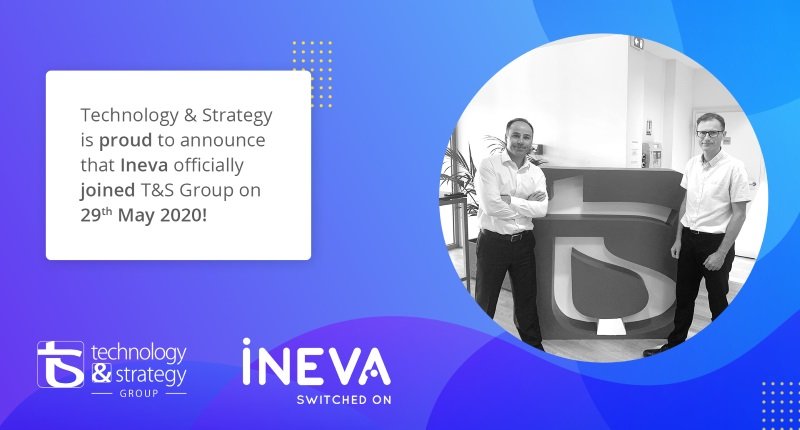 After multiple discussions which started several months ago, a lot of synergies were identified, that is why we are proud to announce that the INEVA Team (www.ineva.fr) join T&S Group on 29/05/20. Founded in 2014 in Illkirch Graffenstaden (east of France), INEVA is an engineering & trial center which have advanced skills and many equipment of […]